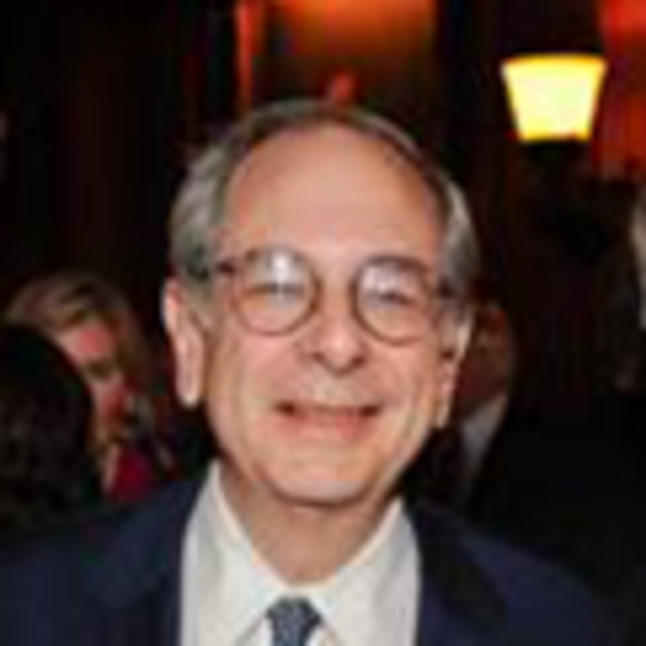 Jaime E. Yordan served as a Managing Director of JPMorgan & Co. before becoming Managing Director and General Partner at The Goldman Sachs Group, Inc. in 1992, after joining in 1990. He established and ran Goldman Sachs’ Latin American business. Mr. Yordan served with Goldman Sachs until 2005. He left Goldman to become Vice-Chairman of Global Banking of Latin America Markets & Banking at Citigroup Inc. until January 29, 2008. He served for over a decade as a Board Member of Enterprise Community Partners and Chairman of Enterprise Community Investment. He has a distinguished 30-year career in Latin America and has served on numerous Boards.