Gulf Coast Housing Partnership (GCHP) is a non-profit real estate developer founded in 2006 by the Housing Partnership Network. Since 2006, GCHP has developed or preserved more than 3,600 affordable homes and over 400,000 square feet of commercial facilities focused on community development. More than 1/3 of GCHP’s commercial development has created physical and behavioral health facilities in low-income communities. This activity has occurred in Alabama, Louisiana, Mississippi, and Texas in 13 Communities with 51 community-based partners. 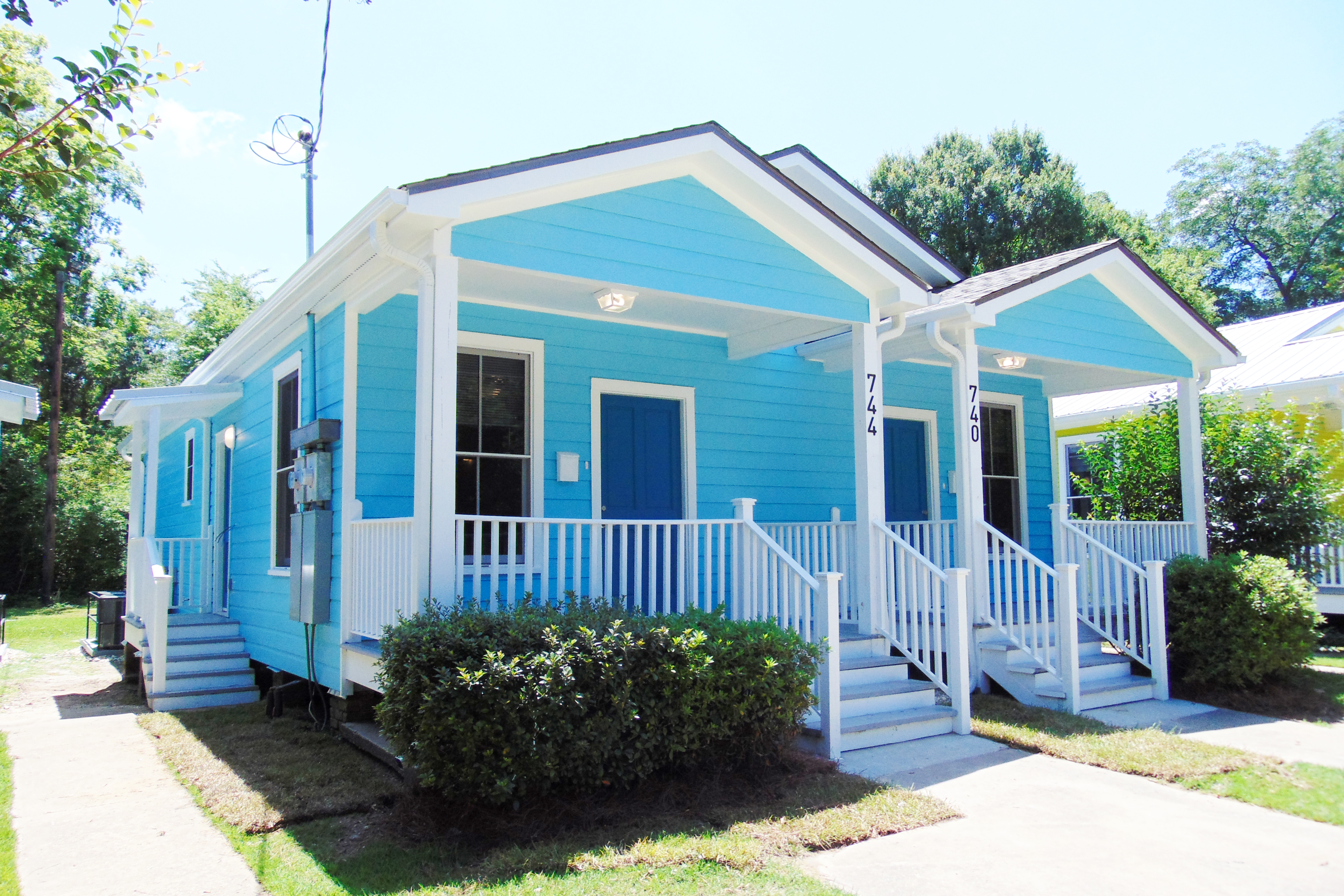 In 2020, GCHP completed the redevelopment of Progress Park, a 48-unit historical affordable housing community located in Baton Rouge, Louisiana. Progress Park is dedicated to seniors aged 55 or older and is comprised of 24 duplex style structures, lining either side of the Mary J. Lands Park. Progress Park is in the Mid-City Neighborhood of Baton Rouge where GCHP has already made a substantial commitment, this was GCHP’s seventh completed development project in this community. 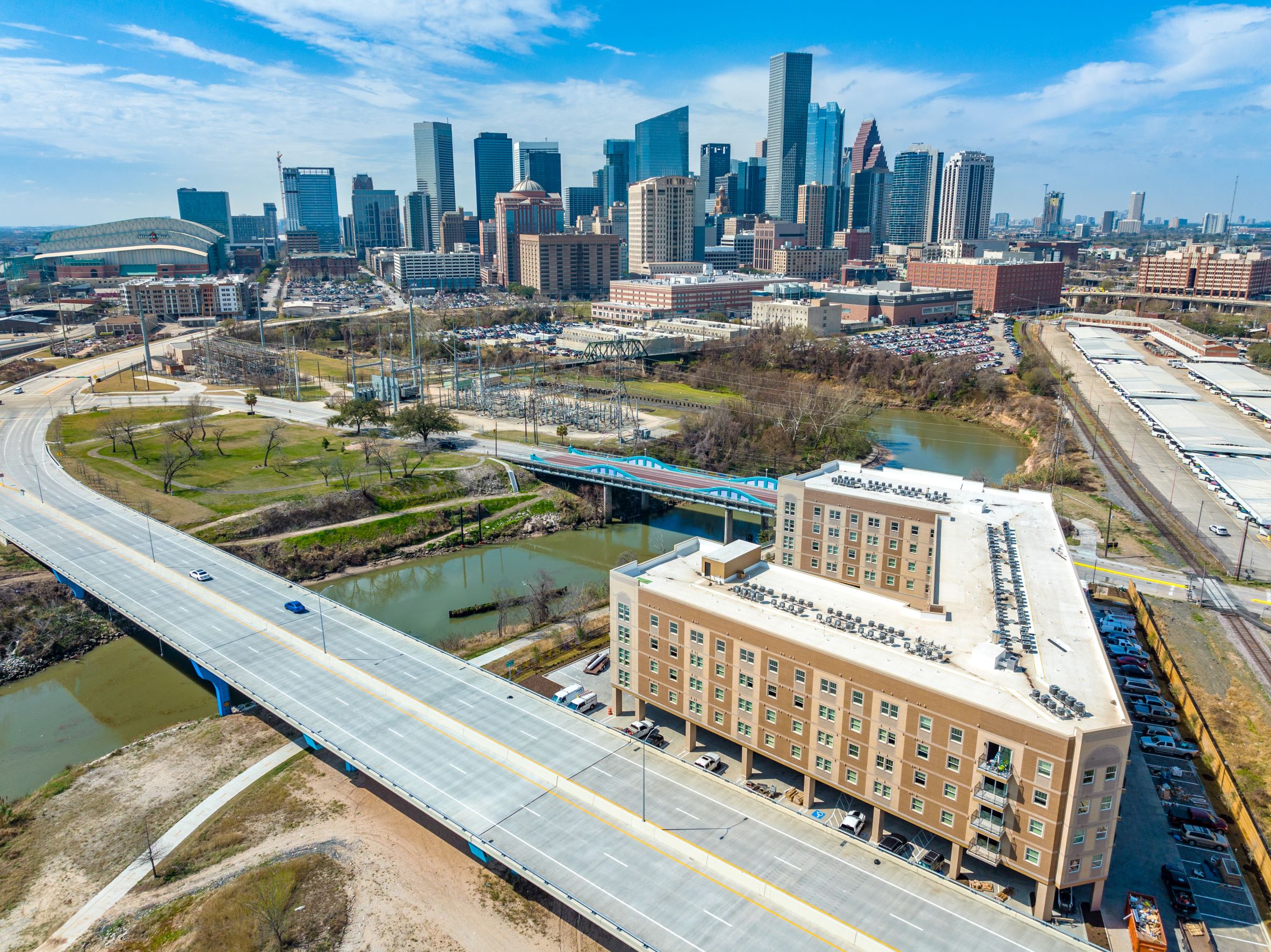 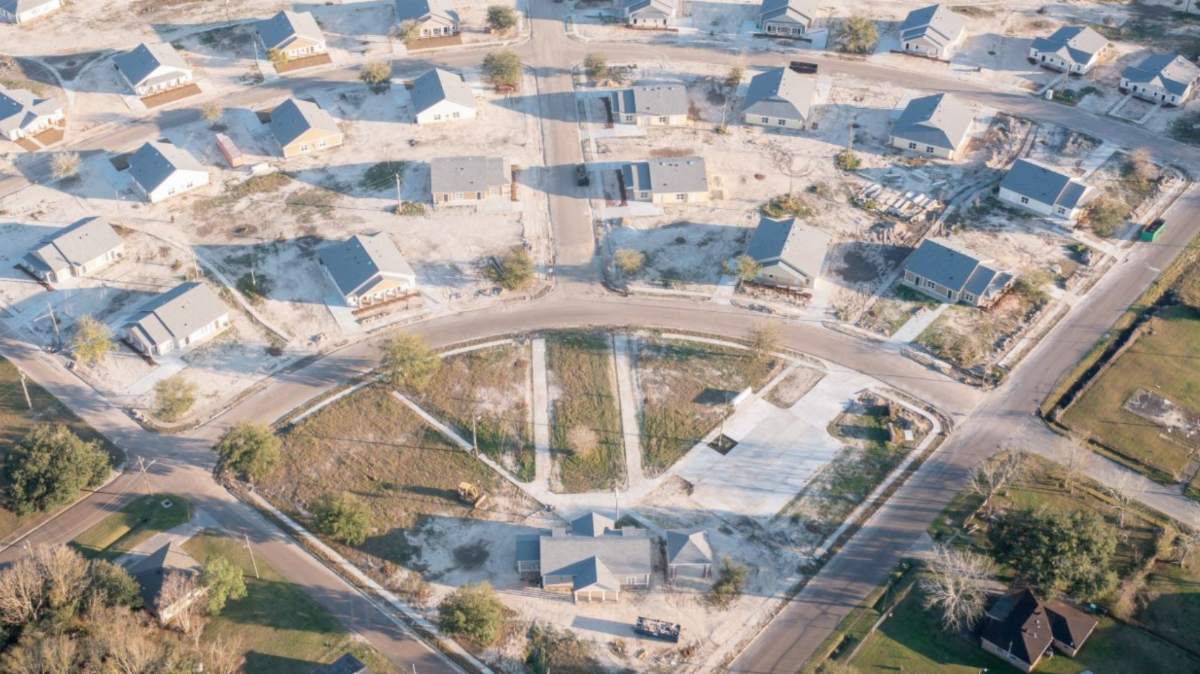 In 2020, GCHP broke ground on the redevelopment of North Park Estates, an affordable housing community that was originally constructed in 1959 by the Mississippi Regional Housing Authority No. VIII (MRHA VIII) under the name L.C. Jones Public Housing.

At the time of construction, the public housing development had 166 total units on 37 acres. In 2008, South Mississippi Housing Development Authority assumed ownership of North Park Estates from MRHA VIII and over time due to the age of the property many of the existing units became uninhabitable.

Phase I of the $14 million redevelopment includes the demolition of 92 existing units (31 habitable and 61 uninhabitable), an office and maintenance room. Constructed on the site will be 80 one, two- and three- bedroom apartments designated for families at 60 % area median income and below. The new apartments will feature individual patios, washers and dryers. Residents will also enjoy new community amenities including a walking trail, playground, business/computer center and off-street parking.

Affordable Housing on the Gulf Coast

Responding to Natural Disasters With Different Types of Capital