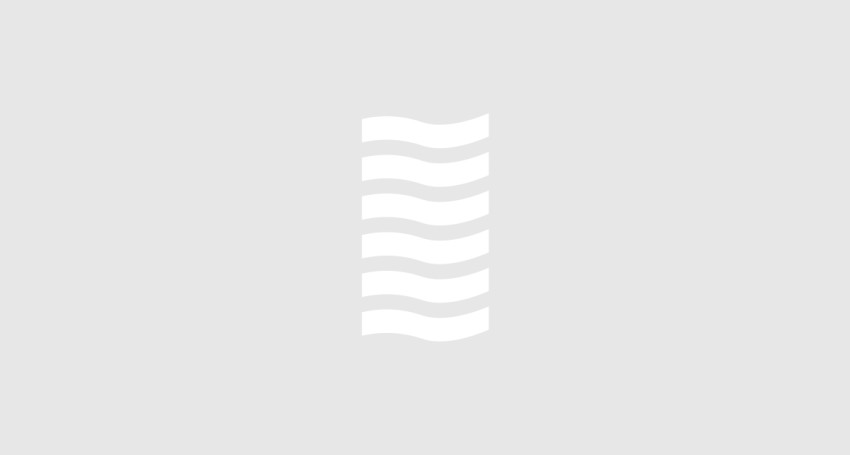 Let's “Travel Down this Road Together”

I was honored to participate last week as a speaker on a panel about the racial wealth gap in this country at the Congressional Black Caucus Foundation’s annual conference. The energy was amazing, and I was so glad to bring the message of impact investing to such a diverse and dynamic audience.

The highlight of the conference was, of course, President Barack Obama’s remarks at the event's Annual Phoenix Awards Dinner. In his address to "the conscience of the Congress," President Obama spoke about the importance of faith in our collective quest to move economic and social justice forward. One of the reasons I'm so excited to be leading Calvert Foundation is because I believe so deeply and personally in this work that we do, connecting investors to social causes. I feel in many ways that I have always been sitting at this intersection of finance and doing good. My father was a social worker and activist in the civil rights movement, my mother a life-long school teacher and public servant. My personal story is one of a little girl from Baltimore whose parents and extended family put no limits on how much I could accomplish in this lifetime. And I believe there is no limit on what we can accomplish as a country if we collectively put our minds and our hearts to it.

Through impact investment, we create a virtuous circle of empowerment, opportunity, and respect by connecting investors to underserved individuals and communities. I'd like to point out here that making opportunity available to all Americans doesn't have to be a divisive issue. It's a fact that some of the most successful community development tools, such as the Low-Income Housing Tax Credit and the New Markets Tax Credit, have been bi-partisan efforts supported by both Republicans and Democrats in the past.

Impact investing fits as a tool for economic growth that has no color – neither Red nor Blue. And I'm so glad our industry is finally getting some traction in the political sphere. I was excited to hear that Jonathan Greenblatt, a long time social entrepreneur and impact investing leader, was recently appointed to work with Melody Barnes, the head of Obama's Domestic Policy Council. Jonathan will head the White House's Office of Social Innovation and Civic Engagement where he will lead the Administration's efforts to grow the Impact Economy.

I want more people – from all communities – to be involved in the Impact Economy. Every investor can be part of the solution to closing the wealth gap. We need to act. I believe as President Obama said in his speech last Saturday and as I would like to reiterate on behalf of Calvert Foundation and the impact investing industry:

'We have to do more to put people to work right now. We've got to make that everyone in this country gets a fair shake, and a fair shot, and a chance to get ahead. And I know we won't get where we need to go if we don't travel down this road together."