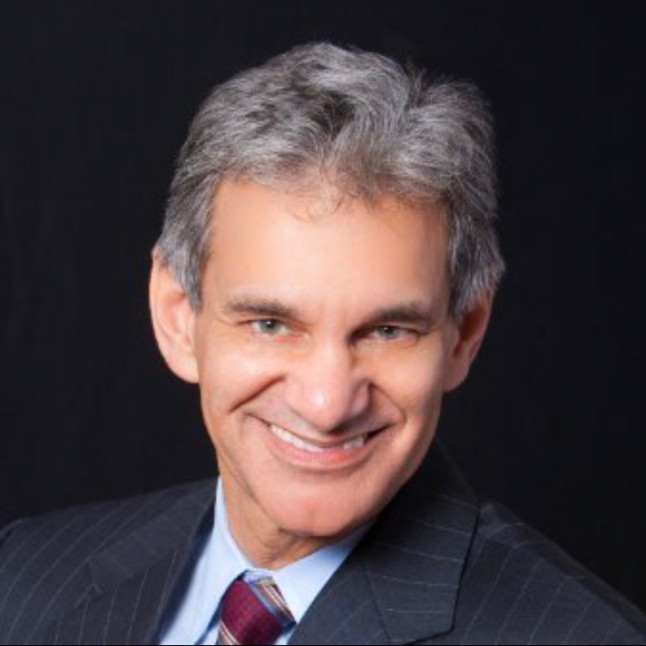 Mario Espinosa has spent his 35 year career working in Latin America's emerging debt financial markets. He was Managing Director and Co-Head of Citigroup's Latin America Debt Markets group, which led Citi's business in syndicated finance, bridge lending, and local and international debt capital markets. Based in New York and later in Miami, he led a team of senior debt markets professionals located in New York, Mexico, Bogota, and Sao Paulo, and worked closely with Citi's Corporate and Investment Banking teams throughout the region. He was also one of a handful of Senior Securities Officers in Citi Worldwide, responsible for approving underwriting and bridge loan risk, and was also responsible for approving leveraged finance transactions in the region.

Prior to this position, Mario was Head of Capital Markets at Citi Mexico, and before that he served as Corporate Bank Head for Citi in Panama. He began his career at Citibank in Mexico and worked at the Inter-American Development Bank in Washington, D.C.

He is a graduate of Georgetown University's School of Foreign Service, where he remains active in alumni activities benefiting the university. Mario also completed all coursework for a Master's degree from the Fletcher School at Tufts University. He is active on several boards. Mario is fluent in English and Spanish, and proficient in French.